<hl>The documentary is a case of good intentions that got a little off course and could use some fine-tuning.<hl>

Unless you’ve lived under a rock in the last few weeks, you’ve probably heard of the new Netflix documentary, ‘The Social Dilemma,’ that is making a serious splash worldwide. The movie, which interviews executives from global tech giants and discusses the danger of social media and data tracking, is the first documentary to make the list of most popular movies on Netflix. It has caused quite the Twitter storm and even got Facebook to release an official statement addressing some of the issues it touches. 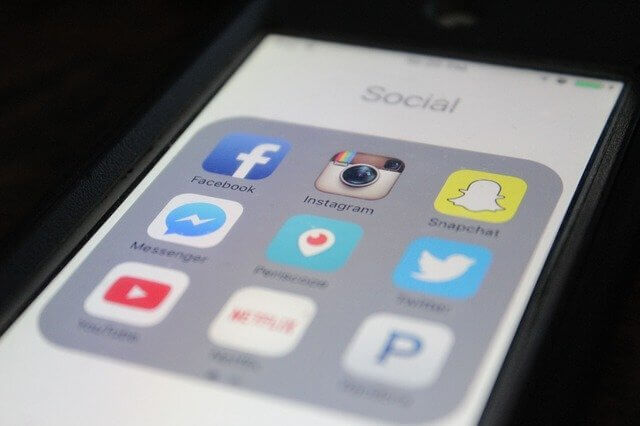 As someone who deals with online privacy challenges all day, every day, I was eager to watch the documentary to find out if it provides any new information for a privacy-obsessed individual like myself. I was also curious to see how the movie creators explained this complex topic to the world. While The Social Dilemma does a great job discussing some severe concerns regarding the use of our data, here are three things they forgot to mention.

This isn’t the first time Netflix features a documentary about data privacy. The previous topical hit was ‘The Great Hack,’ which I also wrote about when it came out. Both movies make me wonder if Netflix is unaware of the role the company itself plays in the user data game, or if they think that we’re, in fact, oblivious to it. Netflix uses our data and tracks our viewing habits to create a profile that anticipates our preferences and gets us to watch more of their content. The company is even said to be tracking our physical activity. Most of the issues discussed in ‘The Social Dilemma’ are true to Netflix almost as much as they’re relevant to Facebook or YouTube. When watching interviews with early team members from Instagram and Facebook sharing the thought process behind data collection schemes, I couldn’t help but wonder if an interview with someone on Netflix’s algorithmic team would have sounded any different.

You might say that companies like Google and Facebook make a living by selling their ad space and targeting specific users based on their data, whereas Netflix’s business model doesn’t include any ads. But while that’s true, it is still a commercial platform that earns a pretty penny from our data. According to Greg Isaacs, Chief Product and Marketing Officer at BEN, 74% of Netflix’s content features at least one product placement. Also, just because some platforms don’t include ads today. doesn’t mean that their business plan won’t be different tomorrow. Remember when WhatsApp was promised to be ad-free but was later sold to Facebook, which decided to bring on the ads of which they eventually backed-out? Like that. Business plans change, but data-collecting mechanisms and smart algorithms remain. This is a stone-throwing company living in glass houses.

One of the main narratives the interviews on ‘The Social Dilemma’ promote is that we are fed specific content to alter our thoughts and behavior. The thing is, this is a movie that is trying to do precisely that, and some of its biggest stars would currently benefit from such change.

Tristan Harris, who previously served as a design ethicist at Google, is now the President and a co-founder of the Center for Humane Technology, a nonprofit focused on ethical technology. Harris is shown giving lectures around this topic throughout the movie and his fellow co-founder, Aza Raskin, also appears in the film. Another interviewee is former Pinterest President Tim Kendall, who is currently the CEO of Moment, a company dedicated to monitoring and improving users’ screen-time and online behavior. The movie offers partial disclosure regarding the participants’ agenda, and it is more than possible for executives to be part of this movie and these companies because they care. I mean, my business goals and personal belief system both lead me to write these very lines. But still, I couldn’t help but think that at least some of the film’s interviewees made plenty of money and built impressive careers thanks to big tech companies, only to get their share and blame everything on ‘the machine.’

Documentaries are a form of entertainment, and the movie offers many overly dramatic moments that almost ridicule its important message. Viewers are told that social media networks and search engines track their online activity and use the information gathered to mess with their minds. We’re being scared and intimidated, but no real solution is offered at any point in the movie.

Assuming we don’t mean to live off the grid, as social networks also offer consumers value, like staying in touch with people during a worldwide pandemic, scaring people into thinking that technology is the root of all evil isn’t exactly productive. The movie proposes that tech companies themselves will decide to change their ways, or that regulation will force them into doing so. The only thing the film doesn’t suggest, beyond a few basic recommendations during the film's credits, is to provide a real practical solution that gives users back control over their data. Considering the astonishingly high IQ level in the room and participants’ technological knowledge, I wonder why that is. How could the very people who’ve built tech tools that achieved the impossible ignore the options of building tech tools that will give individuals data ownership capabilities?

To end things on a positive note, I believe that the movie does a phenomenal job raising new awareness around this crucial topic. The great success that is this documentary shows that the public debate that started a few years ago is only growing bigger and stronger, which is a significant part of why we founded Mine to give people the actual tools to do something about it. It is now up to technology companies to take this debate and implement it in the products that they build. Much like the technologies the executives in the movie helped create, ‘The Social Dilemma’ is a case of good intentions that got a little off course and could use some fine-tuning. 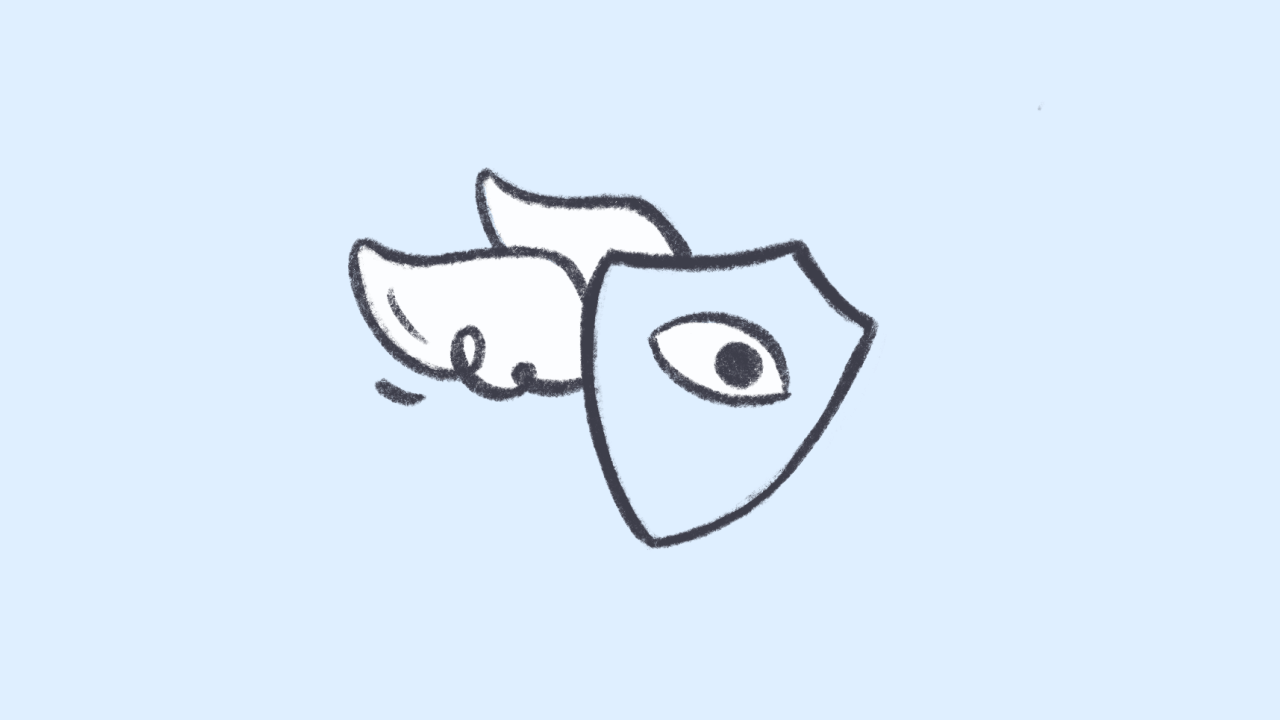 Opinion
Stories
The Great Problem With The Great Hack 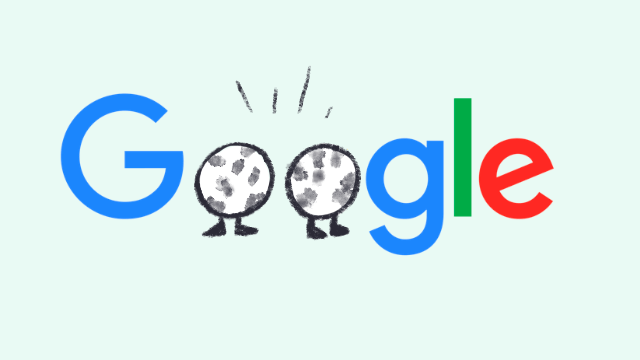