How to delete your iOS apps

Apple is famous for its approach to user privacy. Unlike other players in the mobile world, the company doesn’t lean on advertising and is less dependent on data as a fuel for success. Still, iOS users on iPhone and iPad may choose to uninstall apps that feel intrusive and ask for unjustified data permissions. If you’re an iPhone or iPad (or both) user who wishes to remove an app, we’ve got you covered with a quick guide. 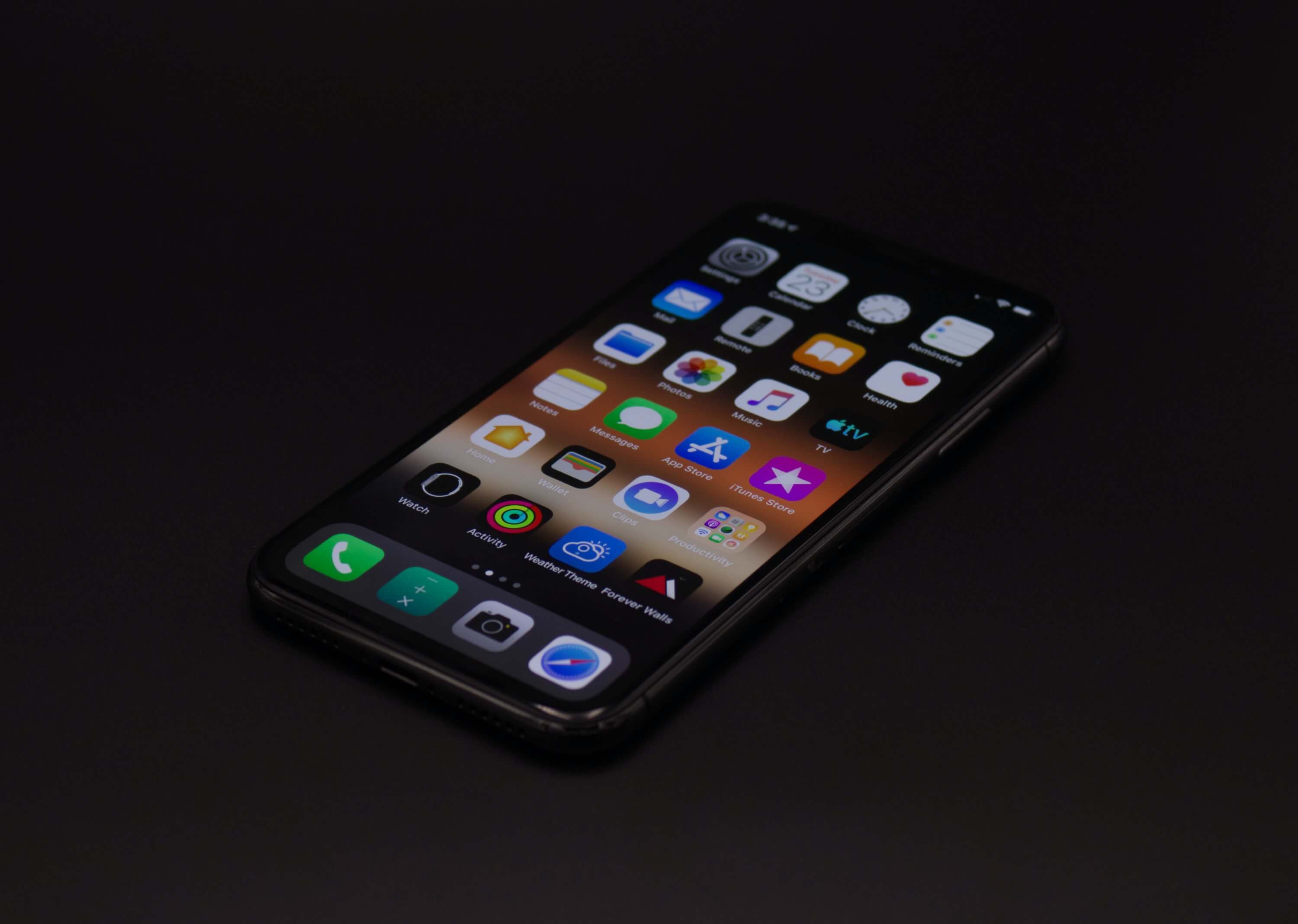 Step-by-step: Here’s how to delete an app from your Mac, iPhone, or iPad:

<nofollow>Sign in to Mine<nofollow> if you are curious to learn about other apps that have access to your data. With our smart data assistant, you can do much more than just discover your digital footprint, you can actually manage it.

Apple is considered an industry leader in data privacy. The company announced significant privacy-focused initiatives like limiting app tracking on iOS 14.5, requiring detailed data use explanations from app developers, creating consent pop-ups asking users for permission, offering an extensive “a day in the life of your data guide,” and more.

But Apple is still a business that uses our data and is far from perfect in doing so. A French startup group accused the company of allegedly collecting user data for ad tracking purposes without consent. Last year, a former contractor who worked with the company told the lead data protection regulator in Europe that teams working on Siri are routinely exposed to sensitive user data. Finally, some claim that while the company speaks publicly against the data practices of its competitors, it also enables them to use its iPhone and iPad devices to collect data.

A few things worth noting

Mine enables mobile users to learn which companies have access to their data, giving you a simple solution for managing and protecting your private information. Own your data and uninstall every bad apple.

How to delete your iOS apps 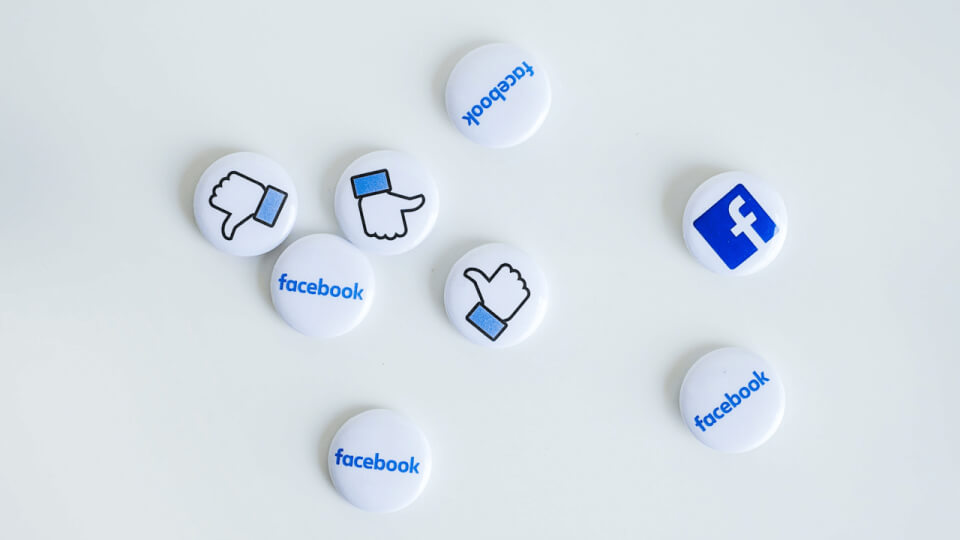 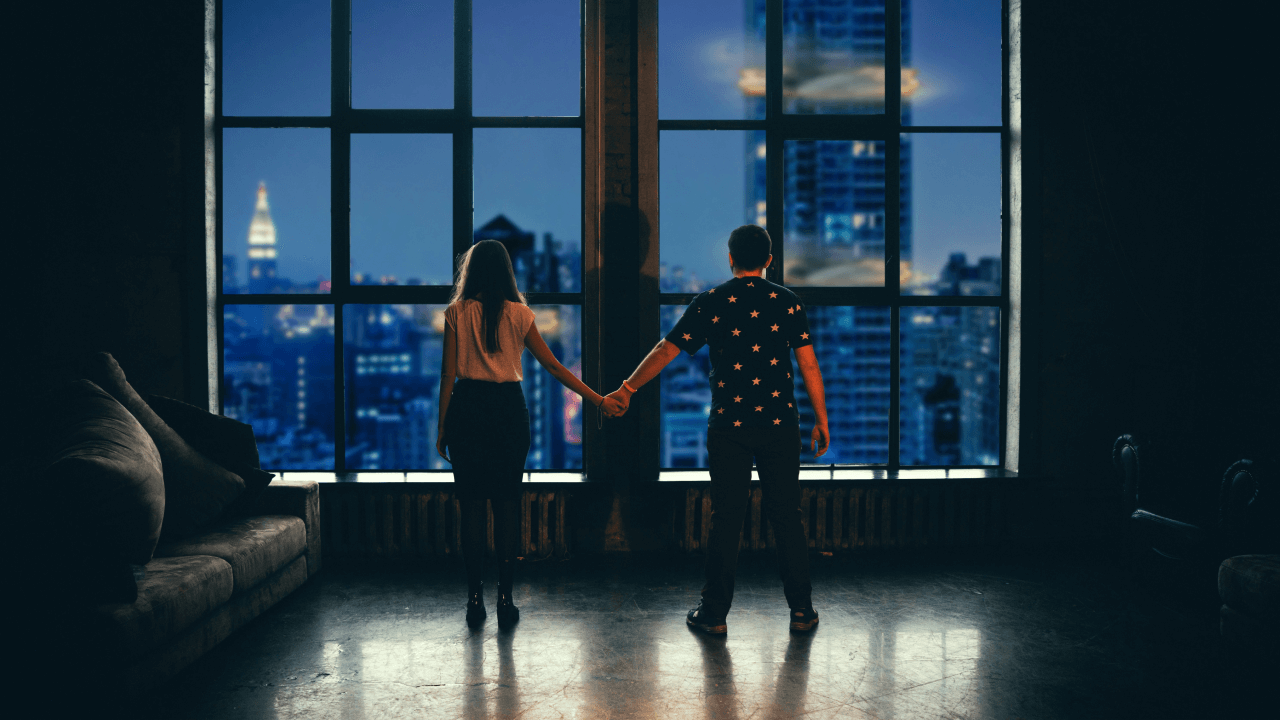 How To
Apps
How to Delete Your POF Account