Twitter is one of the earlier social networks. Founded in 2006, the company has around 340 million active users worldwide, and half a billion tweets are sent out into the universe each day. The social network is also used by trolls and bots, with a high number of fake accounts that Twitter occasionally deletes. 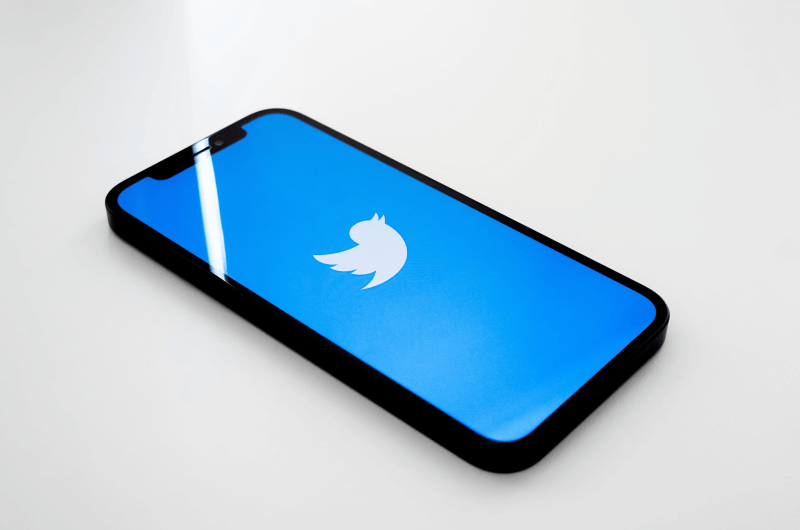 Genuine Twitter users may choose to delete their accounts for different reasons. More often in the past years, we hear about people deleting their Twitter accounts out of protest. This was the case when Trump supporters left the network, making the hashtag “twexit” trend in the US.

You can also <nofollow>visit your Mine account<nofollow> to manage this and other online services.

What else? A few things worth noting

Start taking control of your data by deleting your data from services you no longer need. Visit <nofollow>your Mine account<nofollow> to learn which companies have access to your data and take action.

Reclaim your data!
Get Started 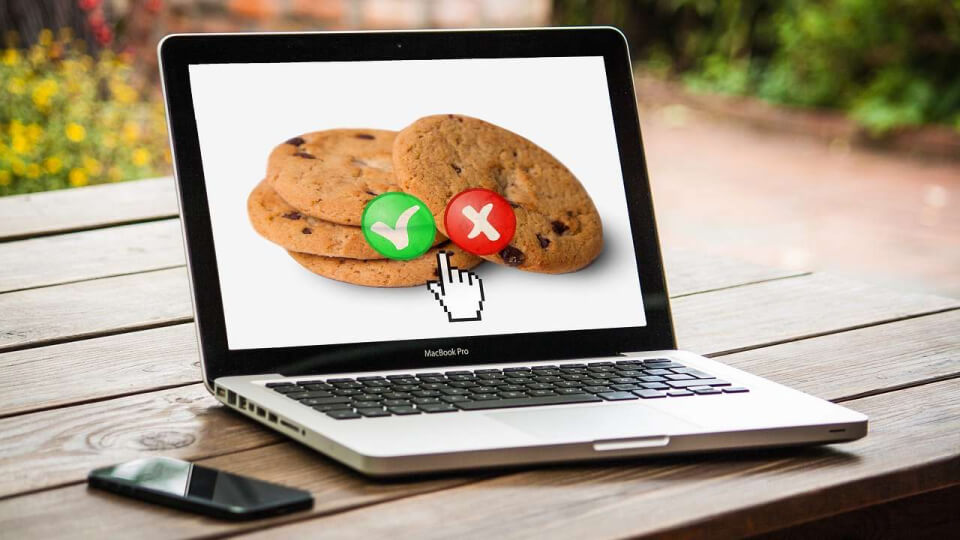 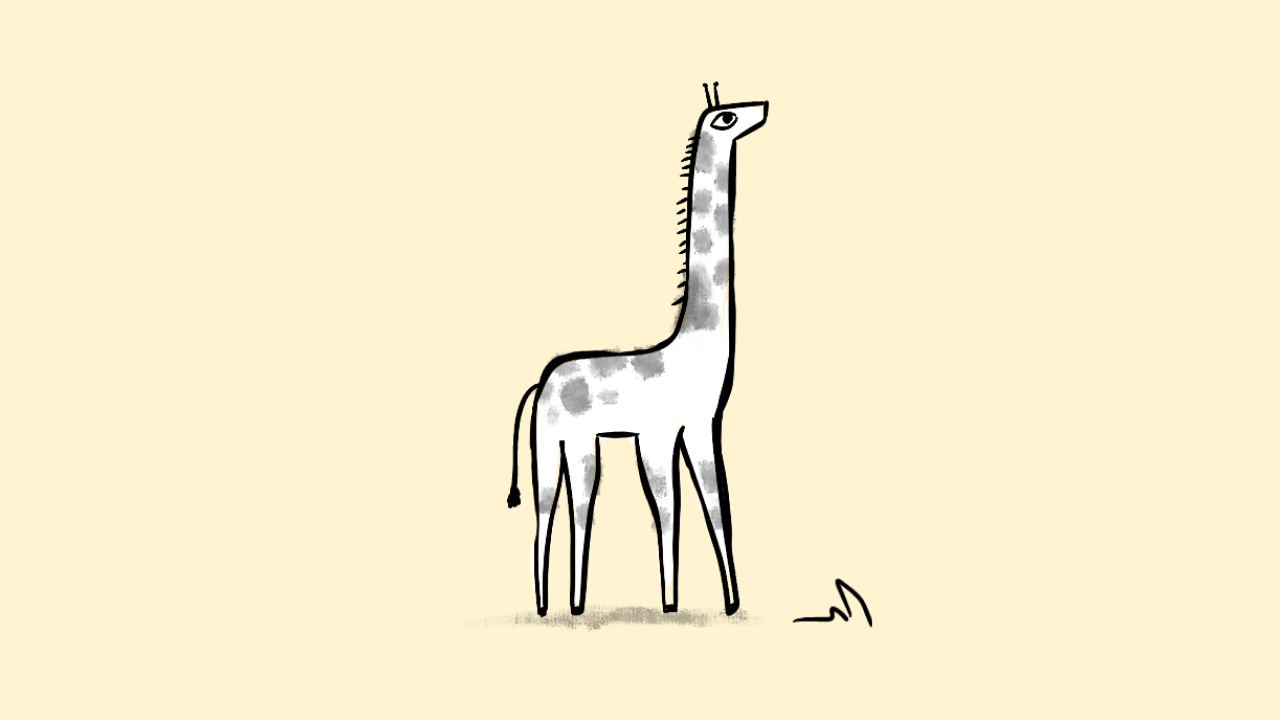