iOS 14 Privacy Changes: is Apple protecting our data or monopolizing it?

<hl>Let’s take a closer look at the much-discussed iOS 14 privacy changes by Apple that are shaking up the world of online advertising.<hl>

Apple has made many bold statements around the topic of user privacy over the years. In 2014, as smartphone devices took over the world, the company’s CEO, Tim Cook, stressed its responsible attitude towards user privacy in an open letter to customers, where he also referenced the famous quote stating that “if the product is free, you are the product.” Last year, the company that never usually participates in the huge tech event, CES in Vegas, still took the opportunity to remind its participants about their dedication to privacy with a giant ad that read, “what happens on your iPhone, stays on your iPhone.” 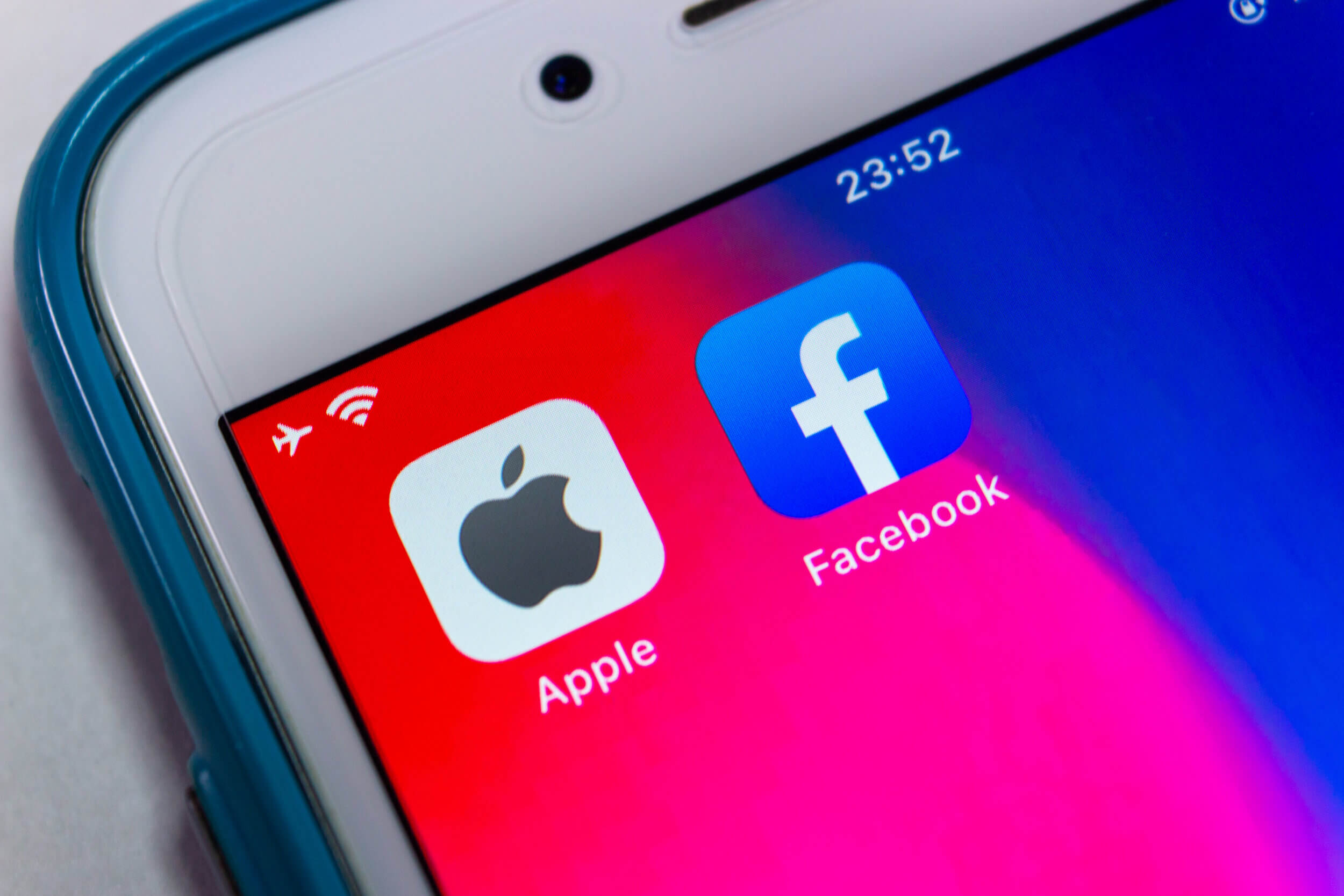 This year, when Cook announced iOS 14 at the company’s first online WWDC, he made another big news-worthy announcement about Apple’s dedication to privacy. Apple announced the new iOS App Tracking Transparency Framework, which requires all apps to explain their tracking methodologies to users in detail and ask for opt-in permission to access and collect user data, in contrast to the current defaulted opt-in.

This move is considered groundbreaking by many and dream-shattering for mobile advertisers and app attribution businesses, an industry that was expected to reach $118 billion in global spending in the next couple of years. As it’s safe to assume that many users will decline to provide access given the proper information and choice, this will change the game for apps’ ability to monetize based on user behavior and the offering of relevant, targeted ads. Let’s take a closer look at what that means for iPhone users, advertisers, and Apple itself.

What are the alternatives?

Since first announcing this significant change, of course, Apple has postponed the release of the App Tracking Transparency Framework to give developers more time to prepare. For some, this preparation includes launching public campaigns against this dramatic step, while others choose a more practical path.

Companies may use Apple’s API to measure their campaigns’ performance without asking for consent; they may also monetize their apps by enhancing in-app purchases and paying Apple’s 30% fee, which again makes us wonder about the purity of Apple’s interests. Another option would be to create a more compelling text pop-up that may or may not get users to share their information with the app. The last approach is used by websites that try to get web surfers to remove their ad blocker, with the rising percentage of ad-blocking internet users suggesting that these tactics don’t really work.

How revolutionary is this change, really?

I’m excited to see any positive development related to our online privacy. And sure, targeted ads aren’t all bad, sometimes being targeted with relevant and useful content can actually improve our lives, but the mobile AdTech industry needs to embrace a more responsible approach. That being said, I have reason to believe that iOS 14 is not exactly the knight in shining armor we’ve been waiting for. Here’s why:

Consent does not equal ownership: Asking for permission may be an important part of the solution, but it’s still far from solving the problem. Think about the change in policy for cookies. Do you feel that you now really know what they’re collecting about you, or do you just click ‘agree’ to access the site? What happens to users’ data once they give apps access? What happens after it is sold to third parties? Do users even know what actually happens to their data? Can they easily make adjustments and withdraw their consent at any point? Is there a “right to be forgotten” in Apple’s world that can be enforced?

These crucial questions remain unanswered for now. We should also remember that many power users of apps are often far too young to understand what such consent really means. After all, 72% of kids use mobile devices, and they may not be aware of privacy issues and their consequences. Kids are also easier to convince and might trust apps that provide misleading information around Apple’s privacy policy.

Apple might be monopolizing user data: The company’s new policy cuts the immediate connection between third-parties and user information to give Apple more control, not us. Apple will prevent the AdTech industry from collecting data and targeting users directly. However, the fact that the company offers Apple-made solutions and alternatives to advertisers is problematic.

It suggests that Apple itself still has access to all of our information and monopolizes this data control. It remains unclear whether Apple will inform users or ask for their consent before making their data accessible via the company-owned SKAdNetwork API. Apple officially discontinued iAd in 2016, but the company still operates AdTech services like Apple News and Apple search ads. This may be another way for the company to enter the lucrative mobile marketing industry, exposing users’ data to unprotected use.

Despite the above, this is definitely a step in the right direction. I’m sure we will see many additional steps in the near future and that most of the questions I raised will be answered over time. It’s becoming clear to everyone that users should get control over their data and get the tools to manage their data independently on an ongoing basis. Consumers should be able to quickly figure out which apps access every type of personal information, how they use it, whether or not these apps sell this information, and how companies handle their users’ data privacy in real life.

Let’s congratulate Apple on this bold move, give our consent only to responsible apps that offer relevant value, and use external solutions to manage our data independently. With the right tech tools, this should be easy as apple pie.

iOS 14 Privacy Changes: is Apple protecting our data or monopolizing it? 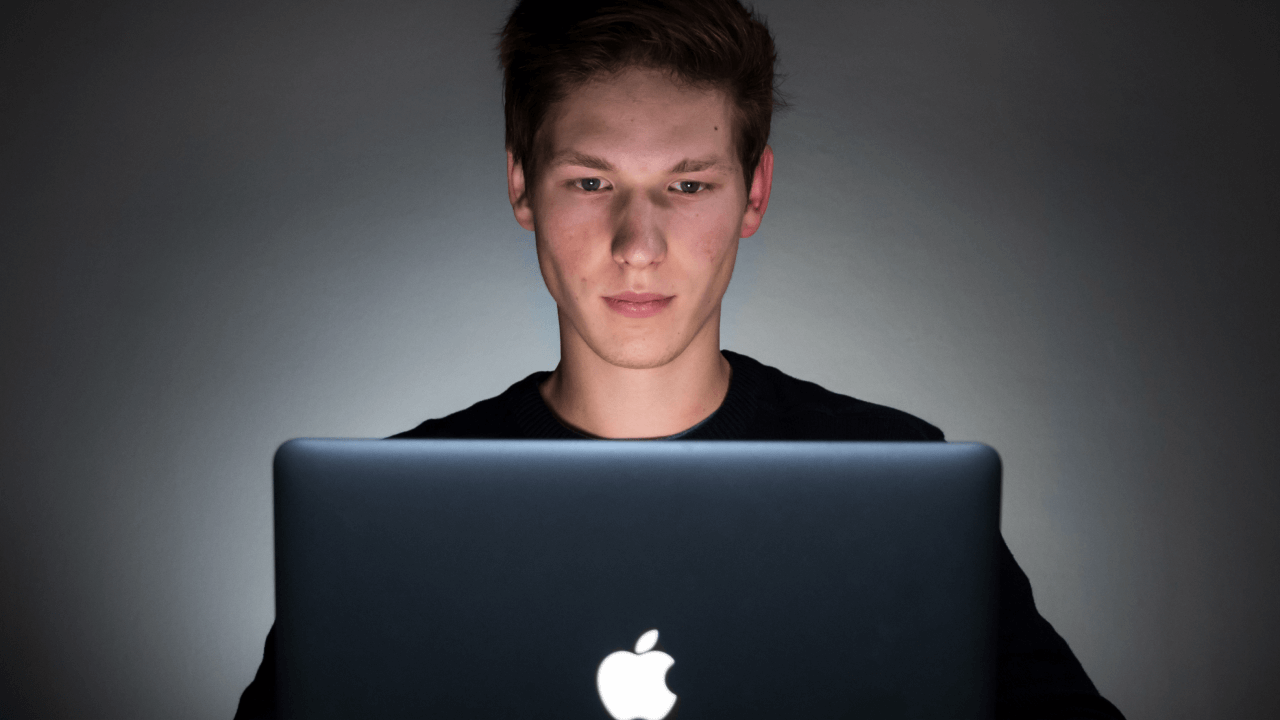 Privacy
Opinion
Hacker phobia - coping with the fear of getting hacked 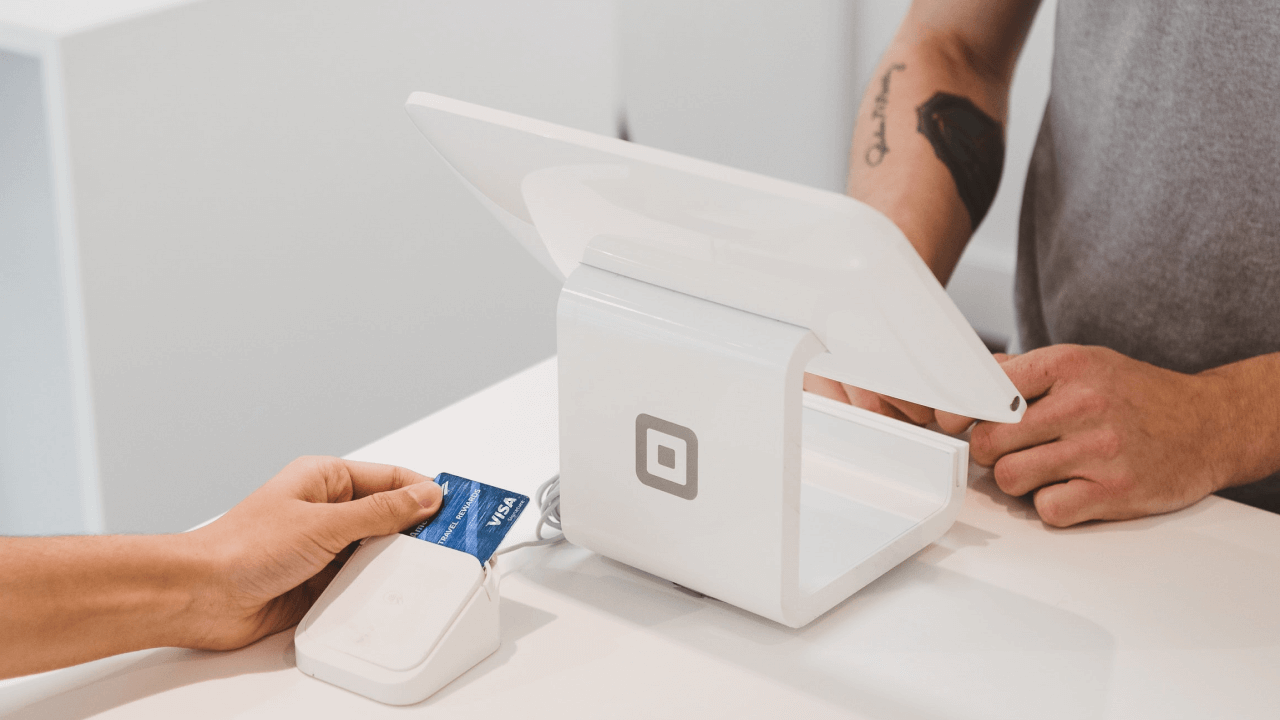