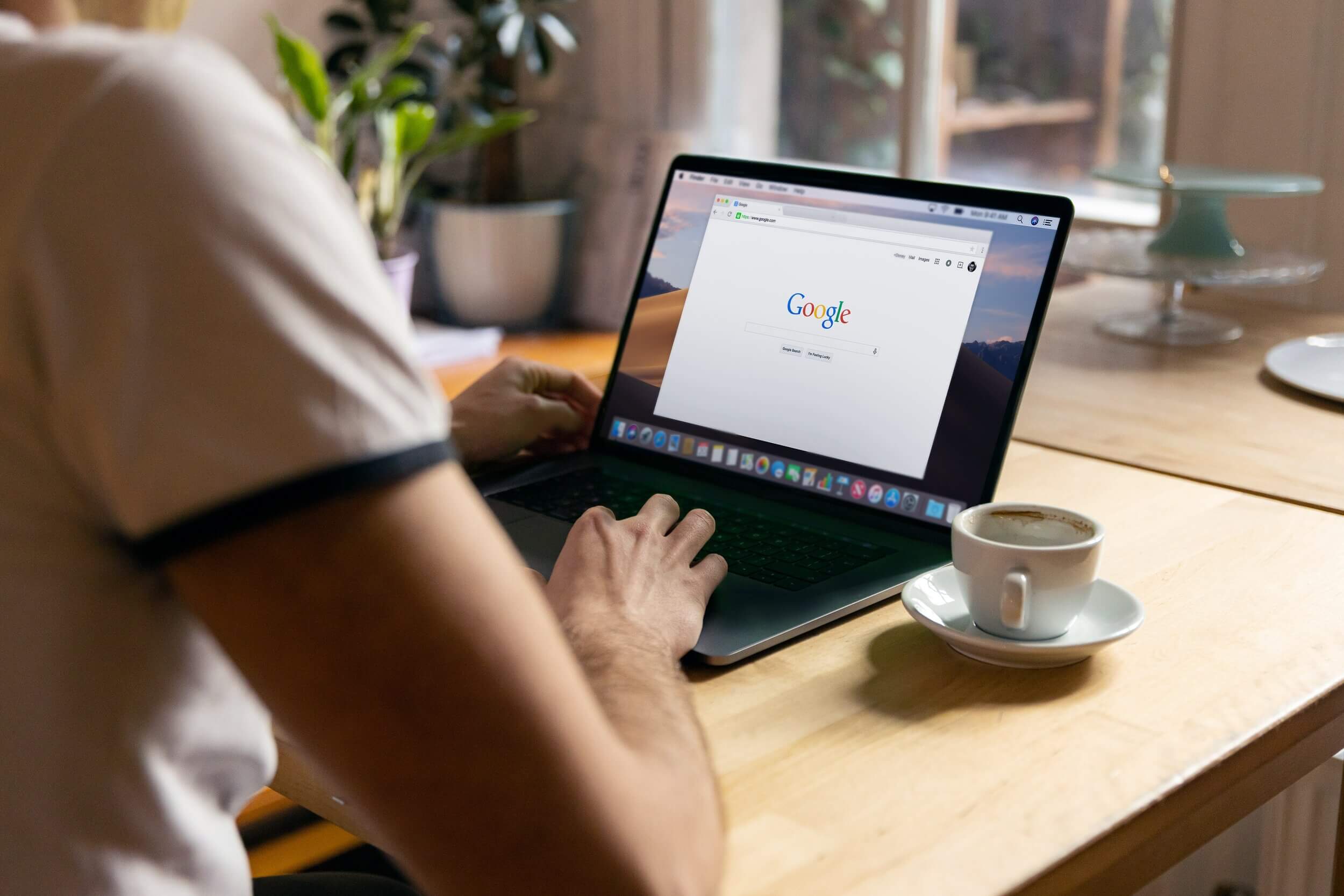 It’s hard to think of a company with a bigger impact on data privacy than Google. That’s why a remarkable step like the one recently announced by the tech leader makes waves. Google declared that after phasing out third-party cookies, it would not build alternatives to allow companies to track user’s browsing activity or allow such alternatives to be used within its products.

This means that in a couple of years, Chrome users’ online activity will not be tracked in a way that allows brands to target specific users based on their behavior. Cross-site tracking is already blocked on other popular browsers like Safari and Firefox, but Google’s powerful market position makes this move particularly dramatic.

Advertisers that rely on third-party data will need to recalculate their route, and users are about to meet a very different web-browsing experience. The step raised a few eyebrows since online advertising is Google’s bread and butter, and many didn’t think the company would ever make such a shift. This is proof that even the most user data-driven companies can (and should!) respect user privacy and gain revenue from building relationships with users that are based on trust. After Google’s shift, it would be hard for other businesses to claim otherwise.

To understand where this is coming from and what it means for all of us, here are a few sub-statements we must consider.

Oddly enough, we just wrote a post on the power of public awareness and activism. Google’s announcement further strengthens our claims that the global online privacy movement makes a real difference. First, because without strong and clear calls for a change in approach, we doubt that this decision would have occurred. The fact that its competitors offer more privacy to users didn’t escape Google’s sight and must have contributed to this decision.

In addition, the statement written by David Temkin, the company’s Director of Product Management for Ads Privacy and Trust, includes quotes from studies that discuss people’s data privacy concerns. When saying that, “72% of people feel that almost all of what they do online is being tracked, and 81% say that the potential risks they face because of data collection outweigh the benefits,” Google shows that it pays attention to the public debate and takes it seriously.

We should not be the product

The heavily-quoted assumption “If the product is free, you are the product” no longer holds water. What started as a warning quickly formed the base for acceptance of a privacy-deprived world. But, as Google’s latest move suggests, times are changing, and the public no longer agrees to be treated as consumable goods. The trade-off that people try to convince us is inevitable is, in fact, stoppable.

The basic meaning of Google’s statement is groundbreaking in its simplicity. We have a right to protect our data privacy even when products are distributed for free. We learn that without our consent, tech companies have to find other, more respectful ways to make a profit and that those alternative routes exist. Google understands this in saying that “ If digital advertising doesn't evolve to address the growing concerns people have about their privacy, we risk the future of the free and open web.”

Mine was founded to build this path, and as we move forward, we learn how much it is needed. Under the current mindset of many tech companies and consumers, the alternative to Google’s tracking capabilities would be another company that offers the same tracking options within or outside of Google’s products. But it certainly doesn’t have to be that way.

Privacy tech is a growing vertical that includes dozens of companies offering different solutions to businesses and consumers. According to the International Association of Privacy Professionals, the number of privacy tech companies grew from around 40 to more than 250 in just three years. With the right tech solutions, we can enable safe and secure internet use that doesn’t limit consumers’ online activity or privacy.

Let’s not get too naive. Google didn't turn into a nonprofit overnight and is still focused on maximizing company revenue. Also, third-party cookies may soon be over, but Google still has the ability to track our internet browsing using first-party data. The company is currently facing a class-action lawsuit for its tracking of users’ Chrome activity under Incognito mode.

Google’s announcements were met with criticism claiming that this is too little, too late, and may not offer privacy after all because Google’s solution is still designed to share information with advertisers. Critics also say that Google uses online privacy as an excuse to limit competition in the online advertising field and increase its influence by keeping all the user data cards close to the chest.

These comments are similar to those we’ve heard after Apple announced that it would no longer allow mobile advertisers to track user IDs. It’s hard to tell whether tech leaders improve their product’s privacy or tighten their hold over the market.

Either way, this recent data privacy-related earthquake is impossible to ignore. The next few years can shape a new web experience for users and businesses. It’s up to us to keep the debate around online privacy going and encourage more regulations, transparency, and ethical behavior. We should also remember that we can start managing our data right now, without having to wait for companies to make the first move. 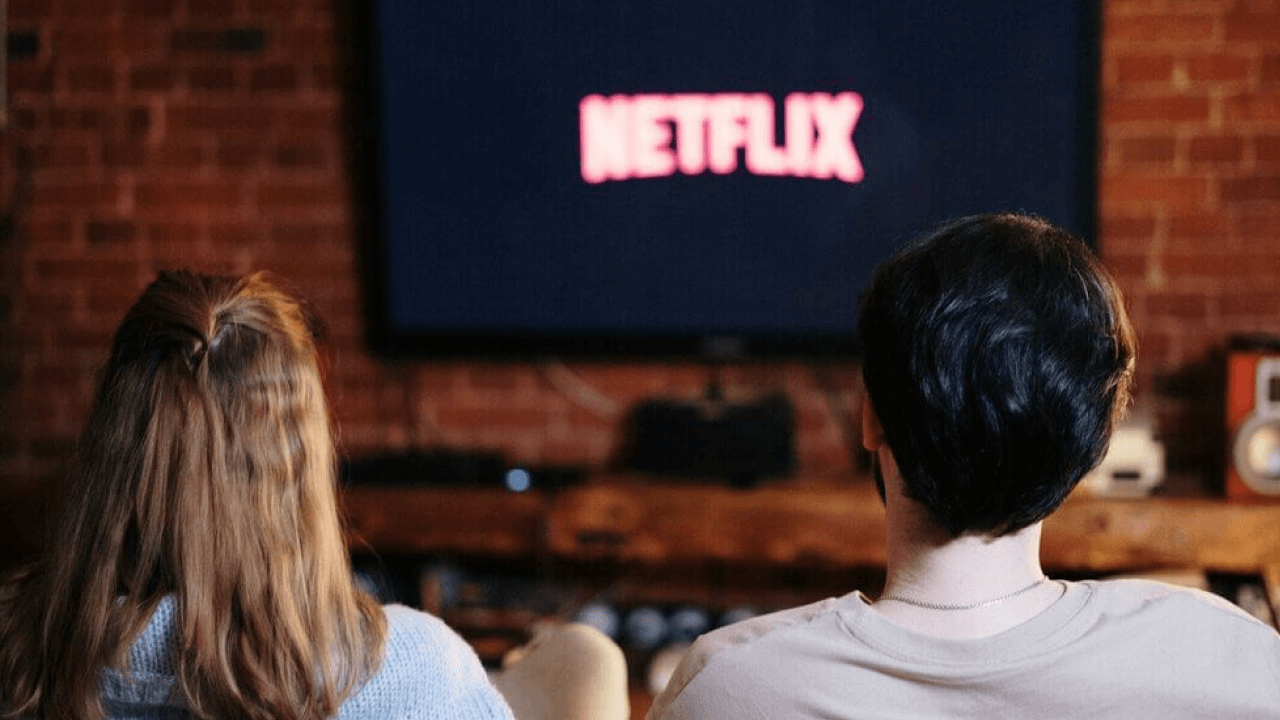 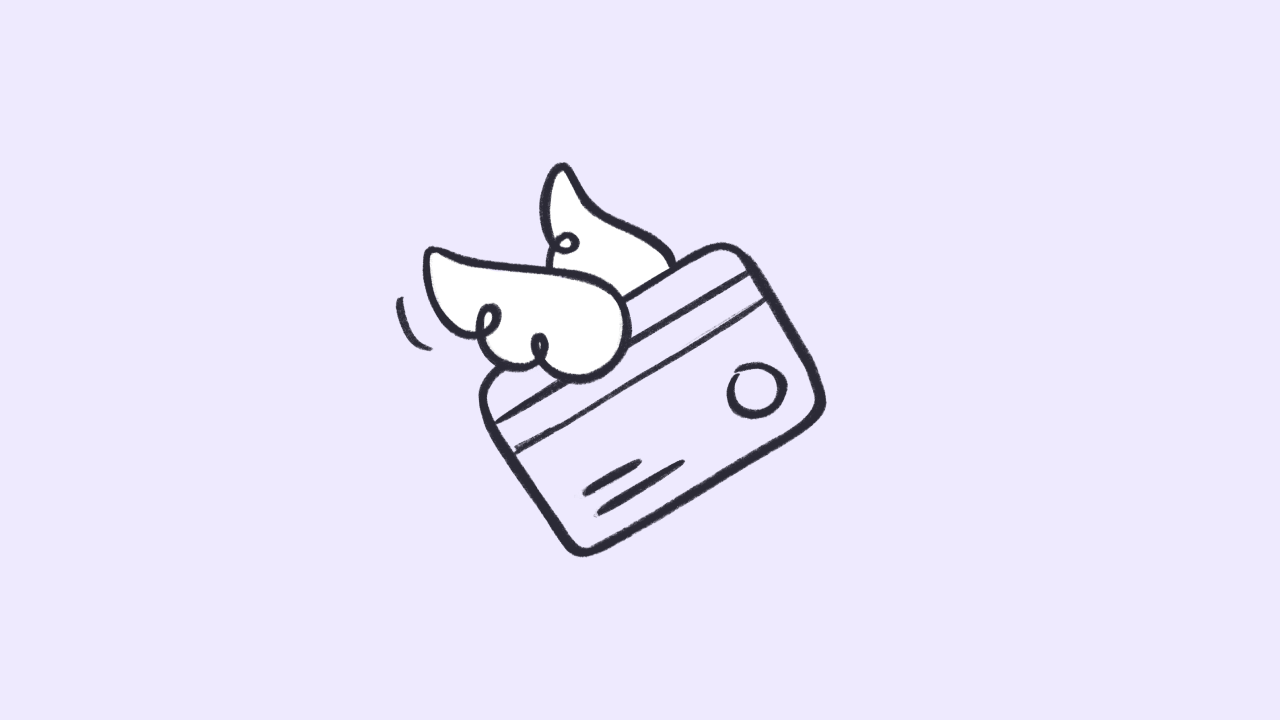 Apps
Privacy
Your mobile phone is going shopping without you